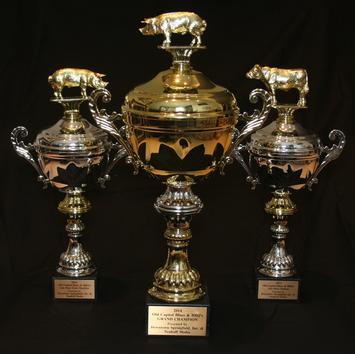 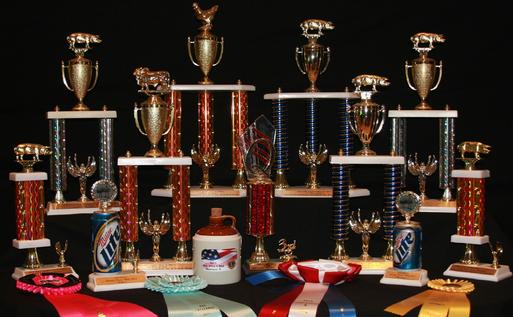 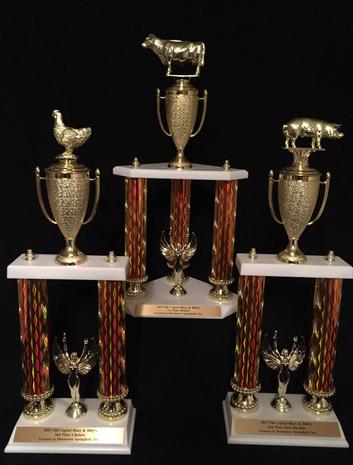 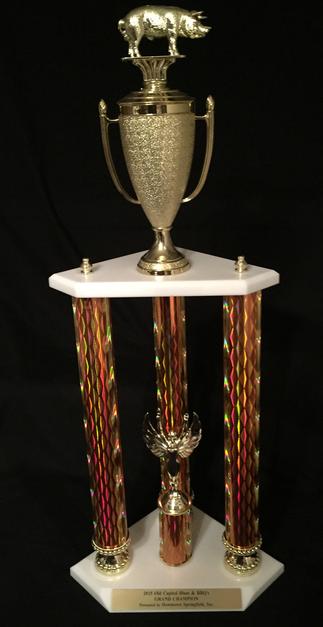 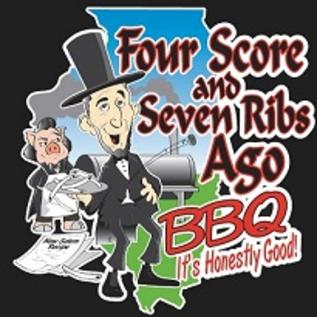 About four score and seven ribs ago bbq®

Since 1999, Four Score and Seven Ribs Ago BBQ® has received several top awards at BBQ contests in Arthur, Litchfield, Quincy, and Springfield. Our sauces have led the way to repeated 1st place awards in Chicken, Ribs, Pork and Brisket plus Grand Championships in 2014, 2015 and 2019 at the Old Capital Blues and BBQ's in Springfield. Pitmaster David Lippert grew up in the Village of Bath, which Abraham Lincoln surveyed in 1836. The team name just seemed natural for the Land of Lincoln. You will find our sauces to be "Honestly Good" and why they are Mr. Lincoln's hometown favorite!  Check out our sauce page for where our sauces and where sold.

The little pig is modeled after another Lincoln era Illinois politician.  Can you name him?

We did it again exclusively using our own
sauces at the Old Capital Blues & BBQ.

Thanks to all the team members!!

Check out where you can get our sauces
on our sauce page!!